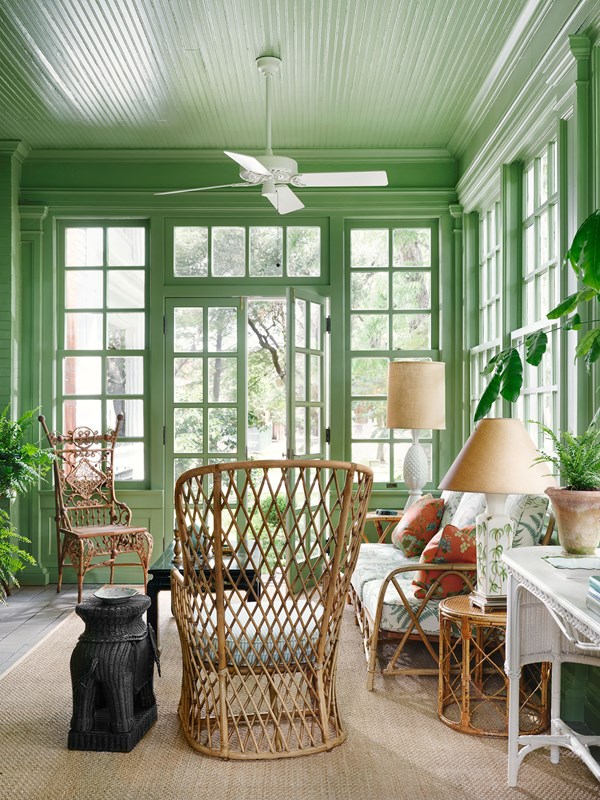 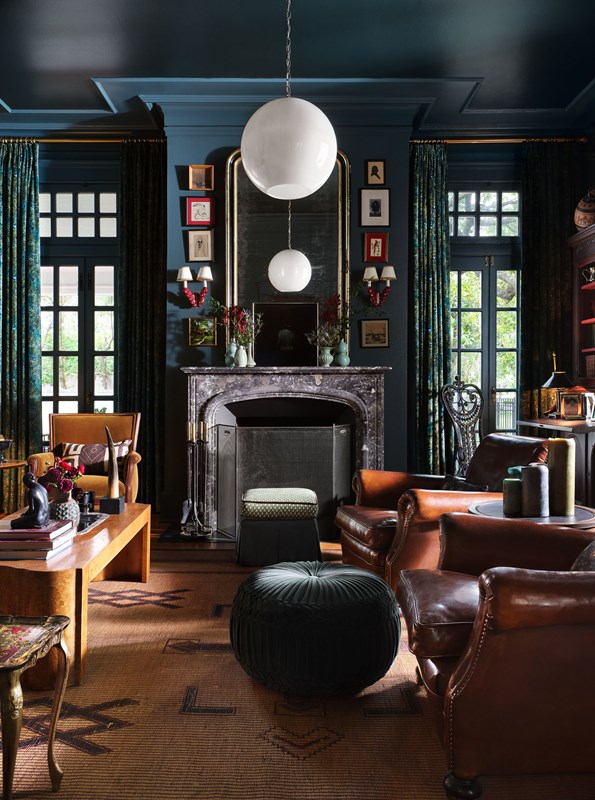 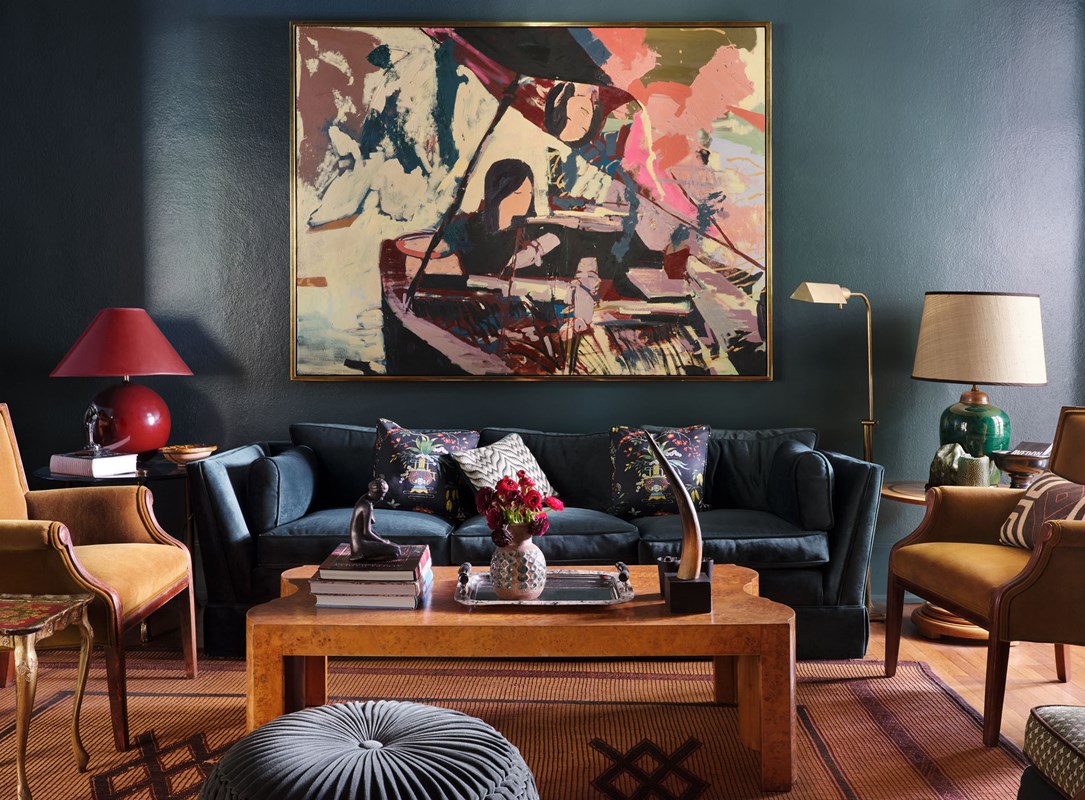 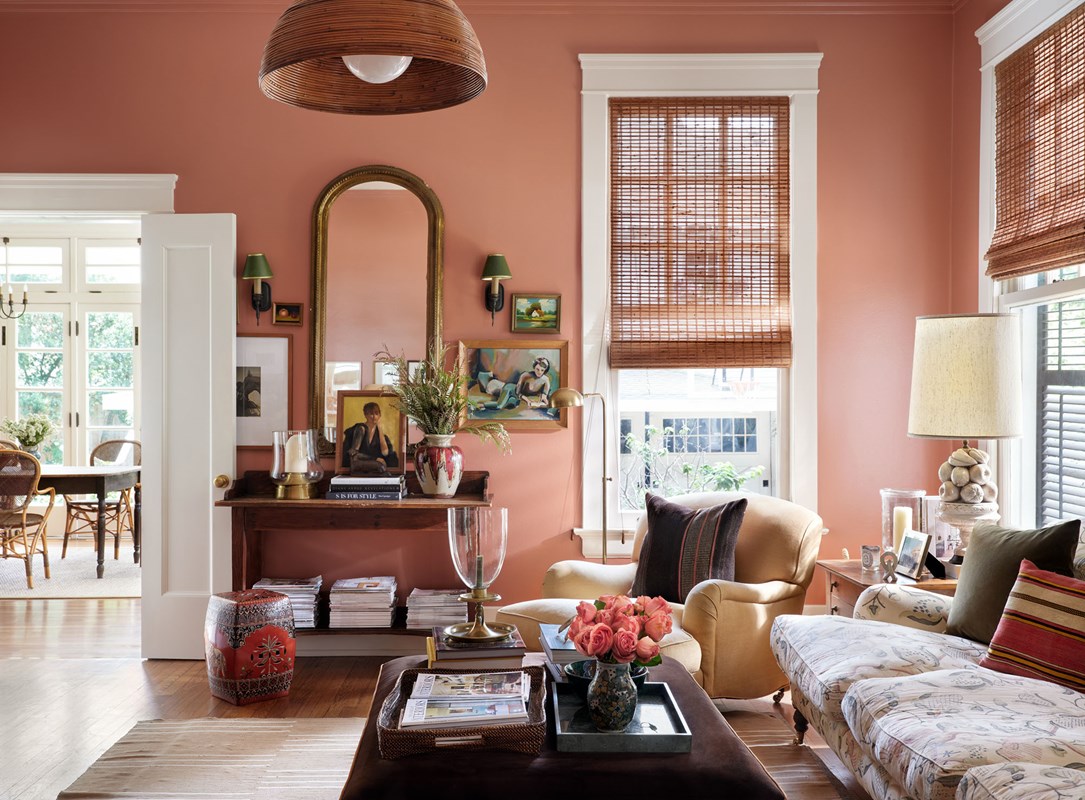 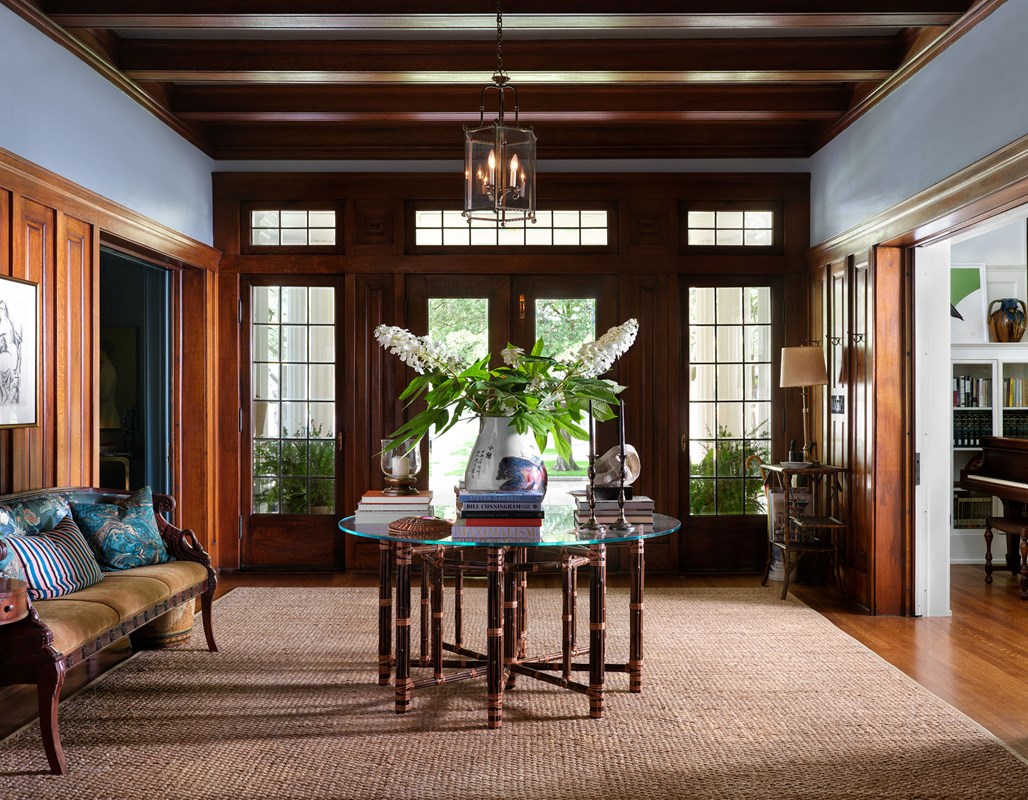 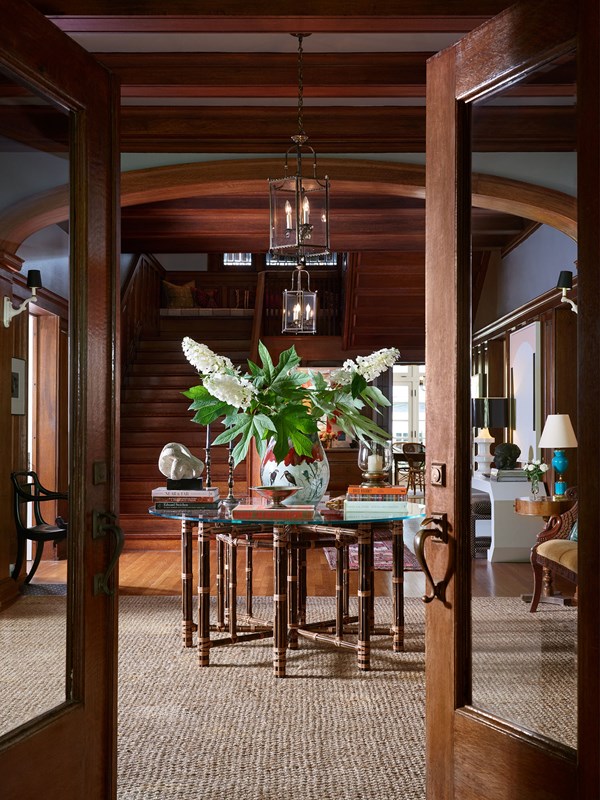 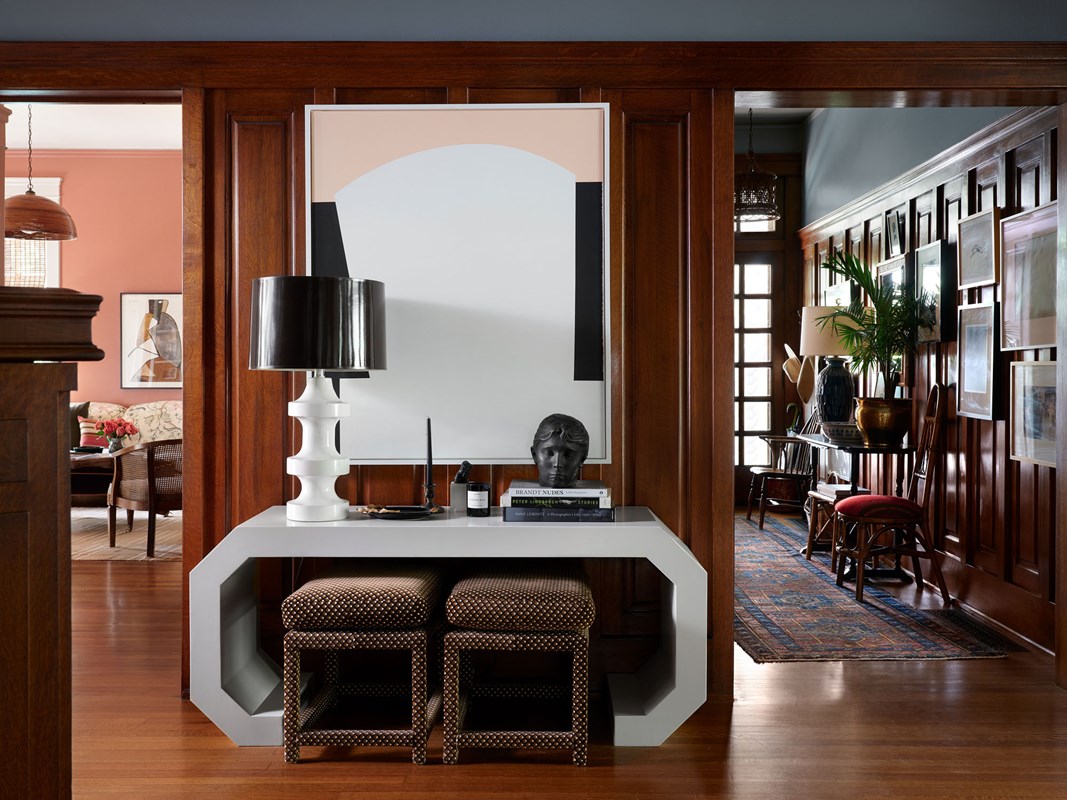 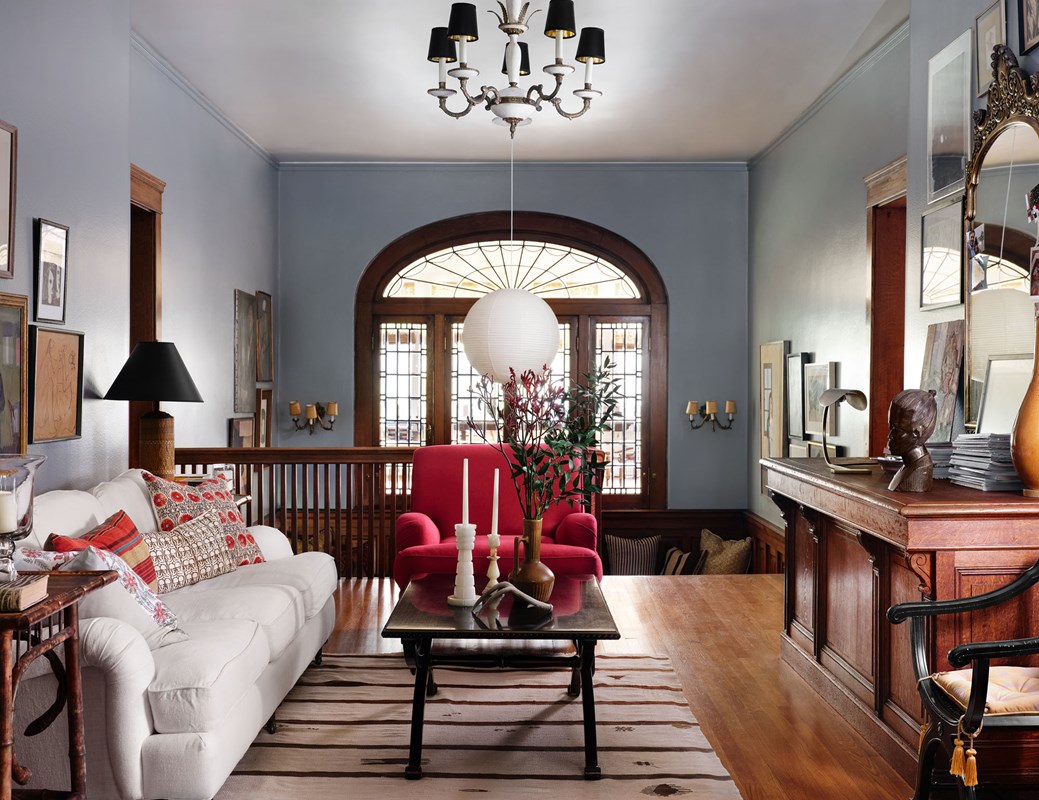 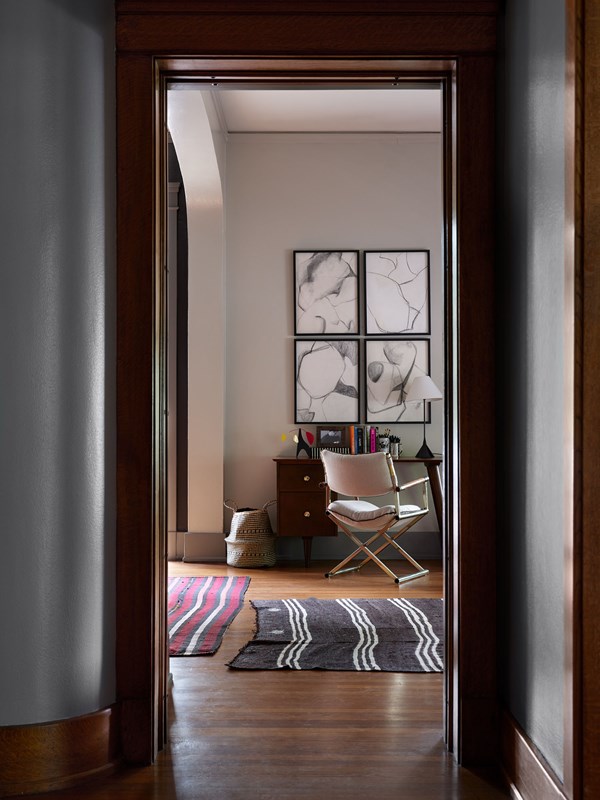 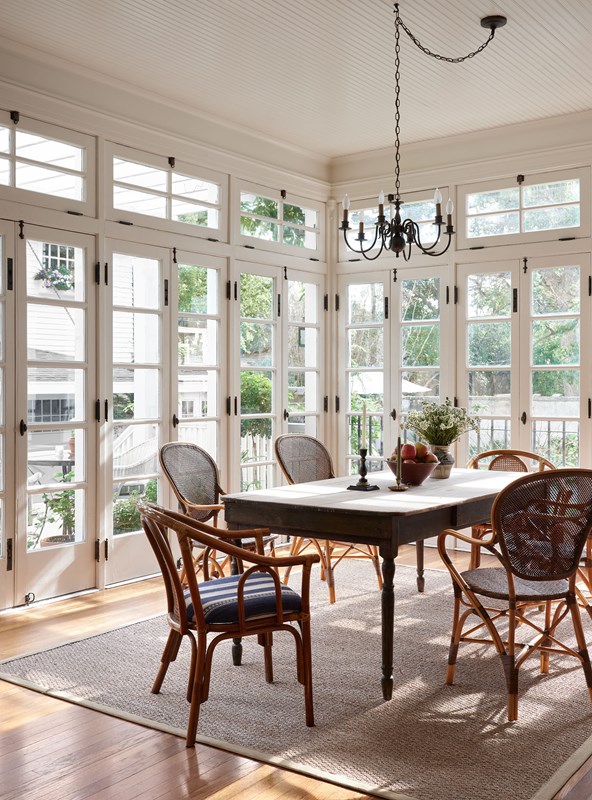 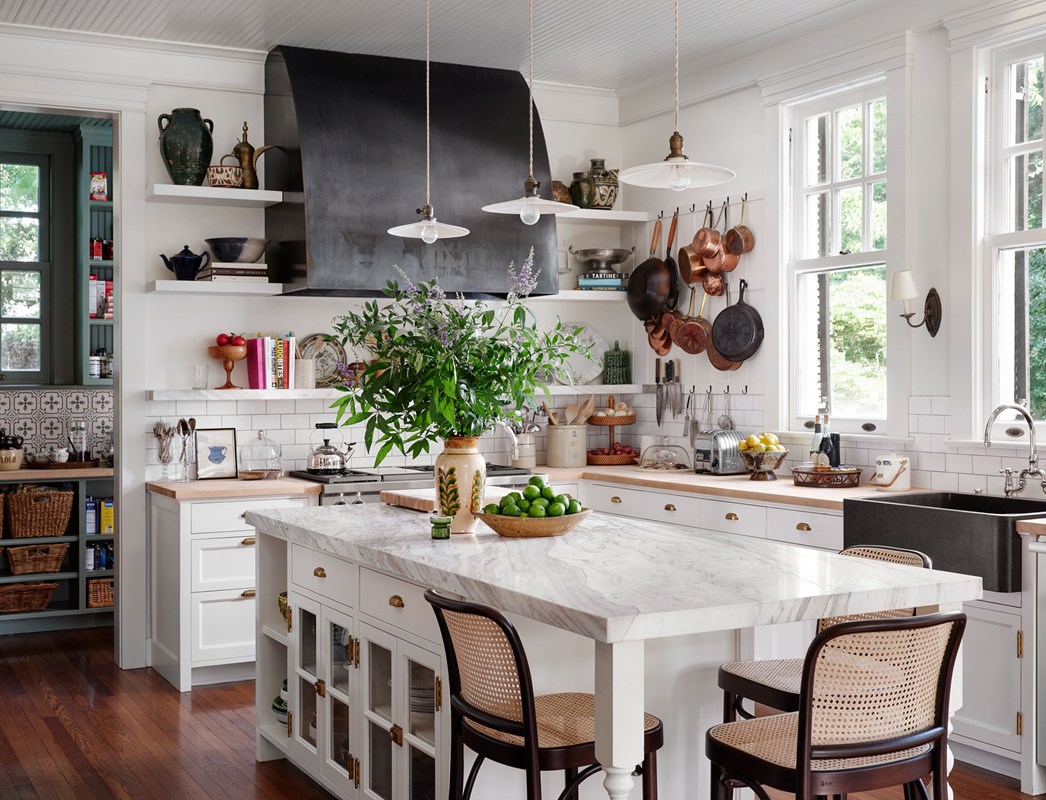 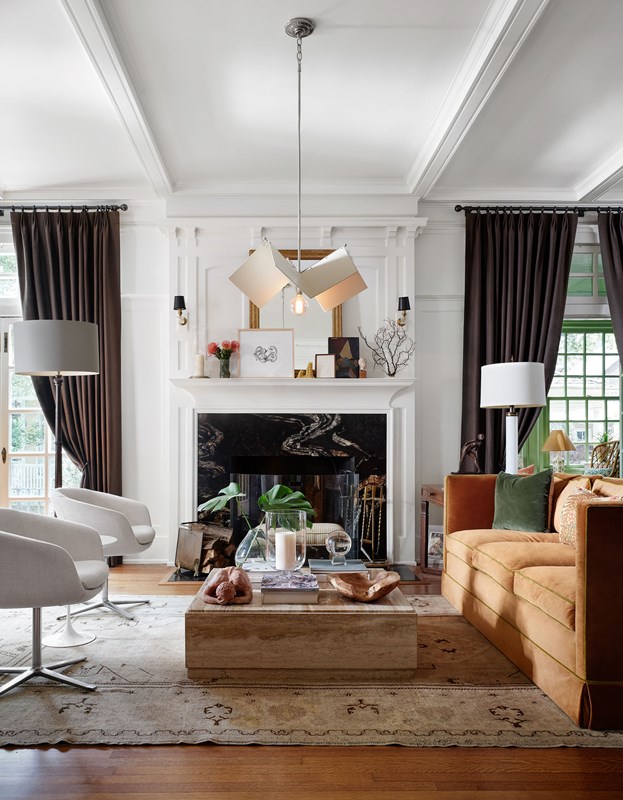 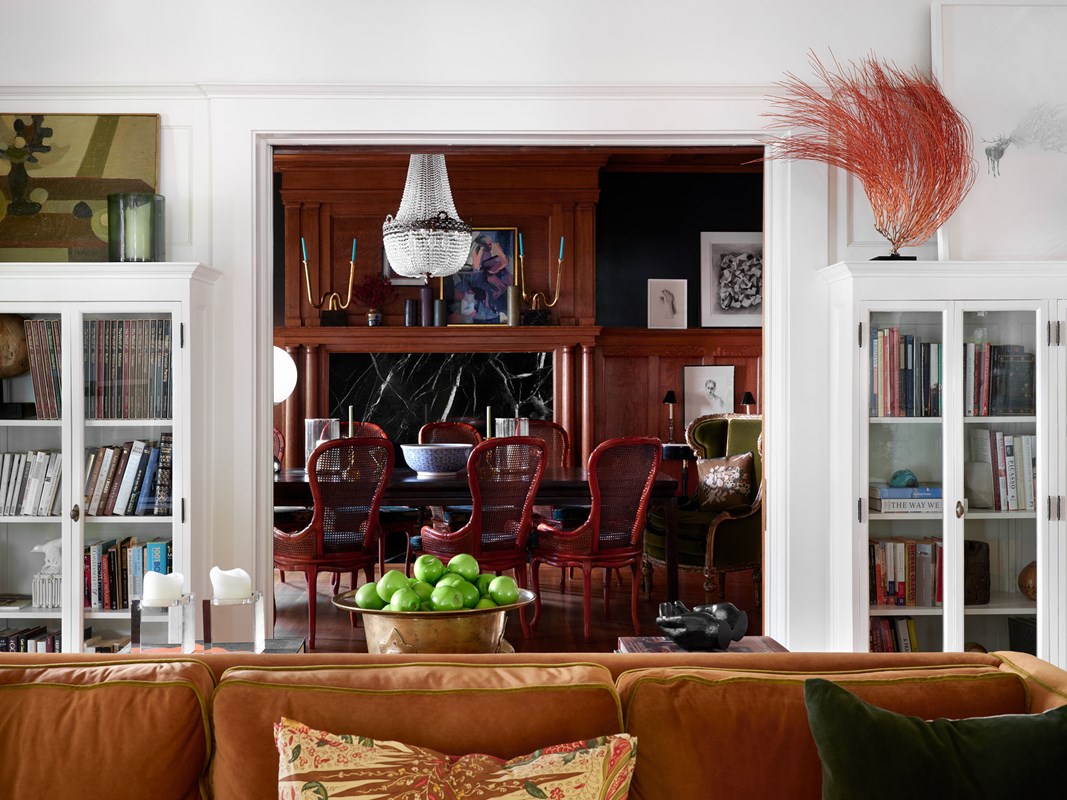 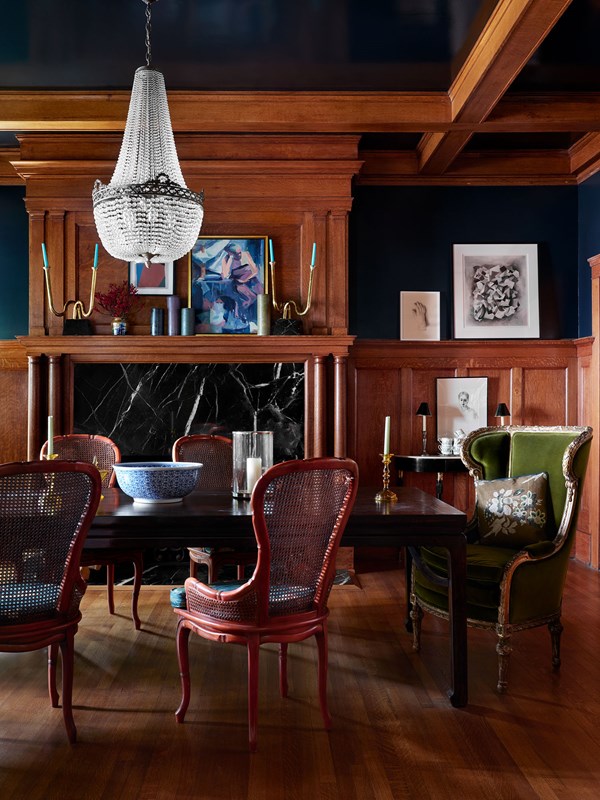 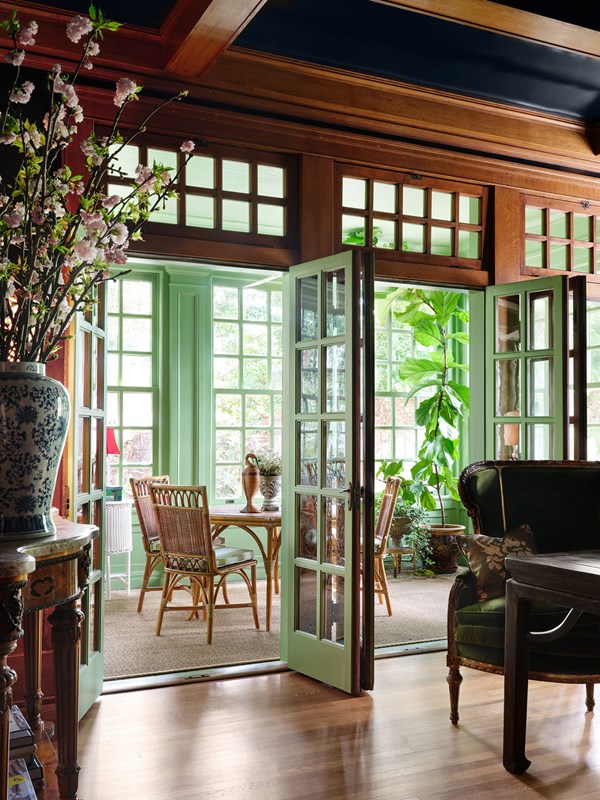 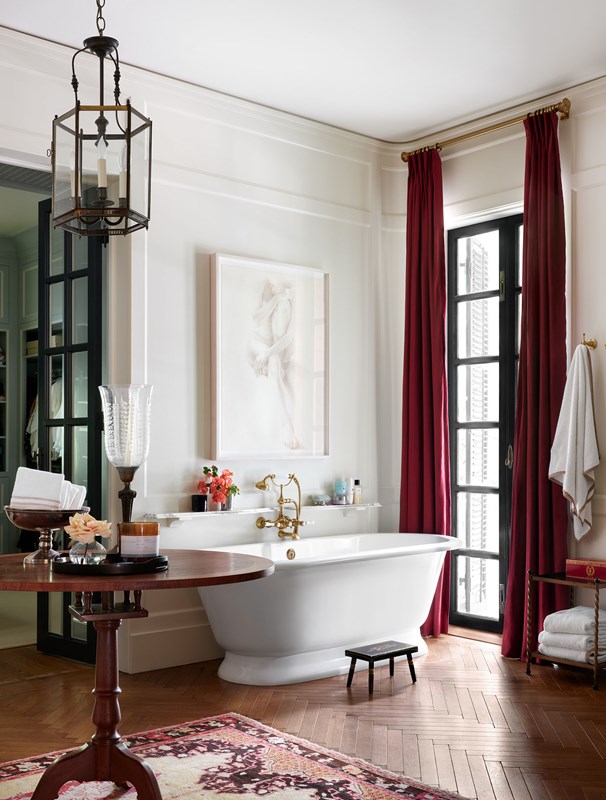 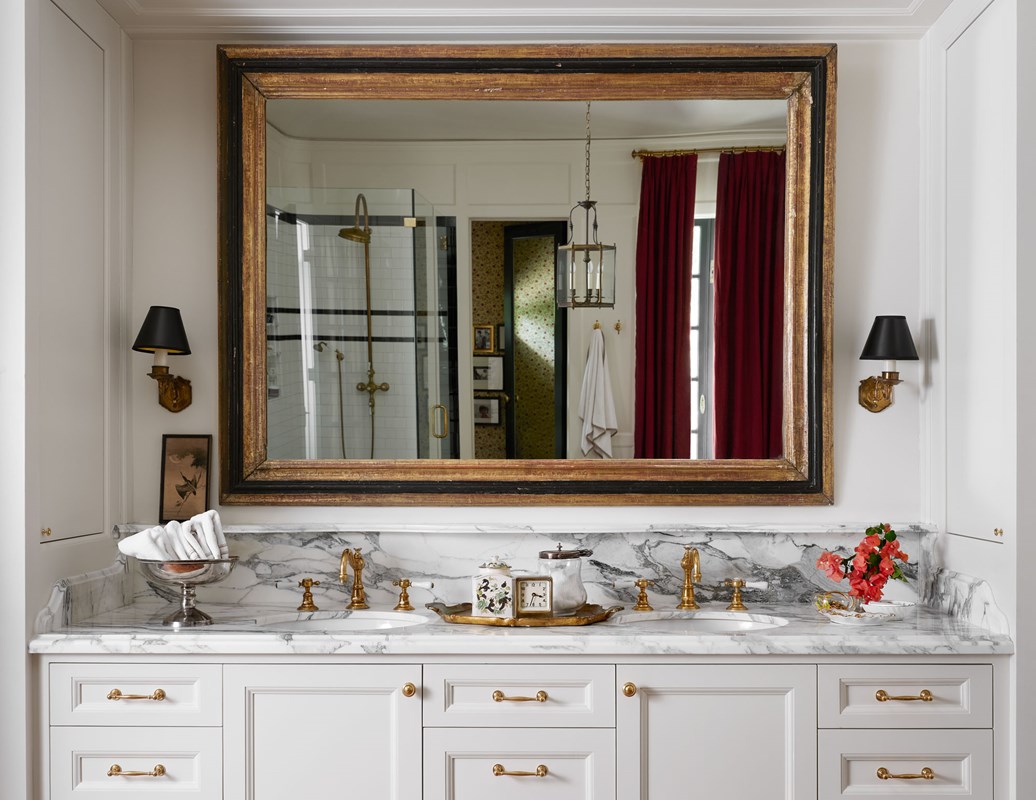 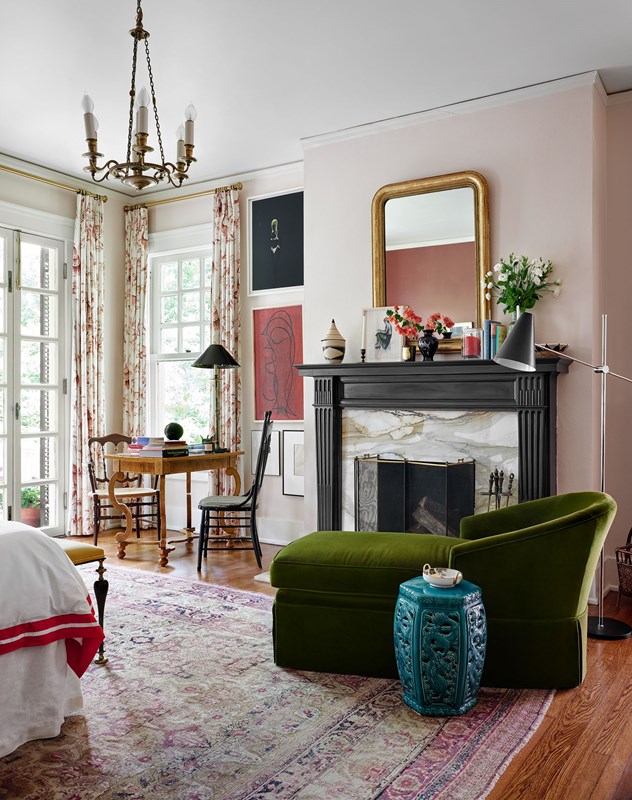 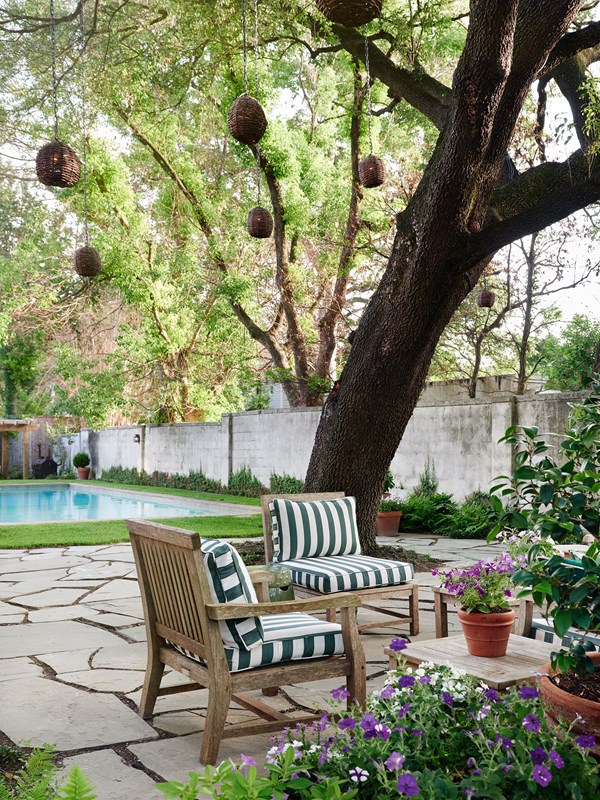 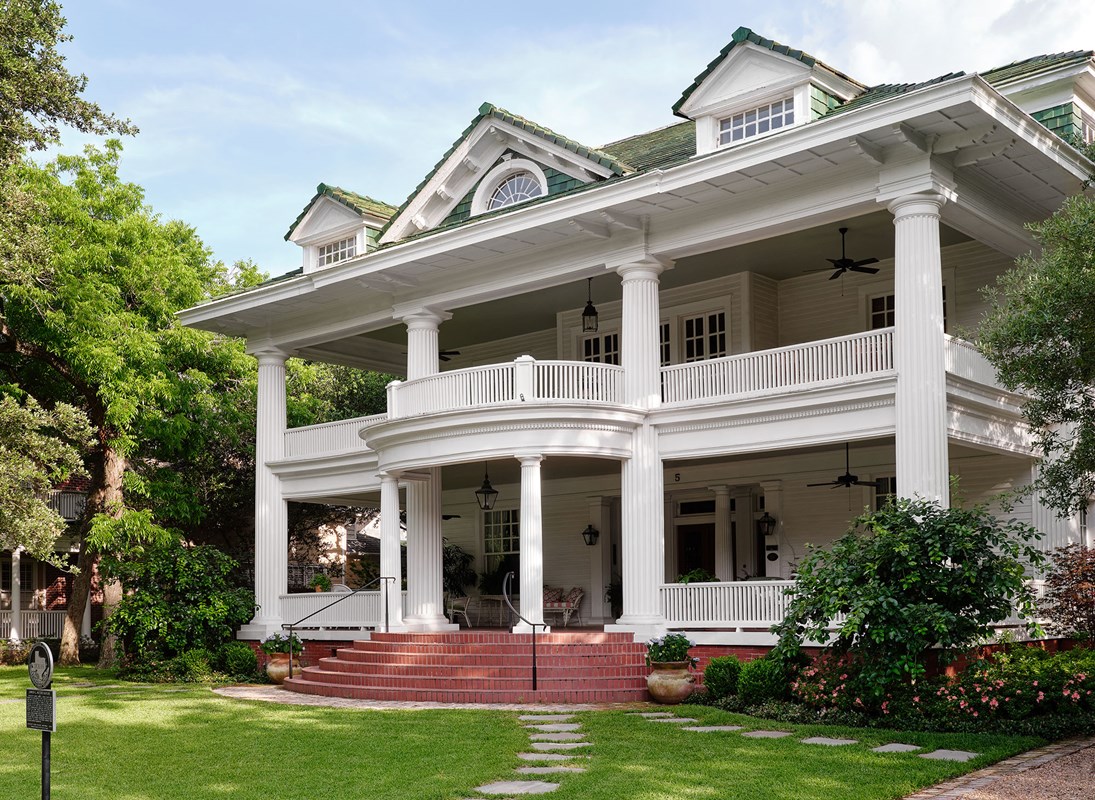 This 1913 Neoclassical Revival-style house is one of 18 remaining original houses in Courtlandt Place, established in 1906 as an exclusive neighborhood southwest of downtown for Houston's wealthy businessmen and their families.  This house, along with many others on the street, was designed by Fort Worth architects Sanguinet & Staats.  The firm was prolific in the '20s and '30s with such noteworthy structures as the San Jacinto Monument and the Gulf Building in Houston, said to be the tallest building in Texas at the time.  Houses in Courtlandt Place were designed to impress and the house built on lot number 5 ... was no exception.  It was originally built for James L. Autry, who co-founded The Texas Company (later known as Texaco), and once included a large greenhouse and tennis court.
- Papercity Magazine